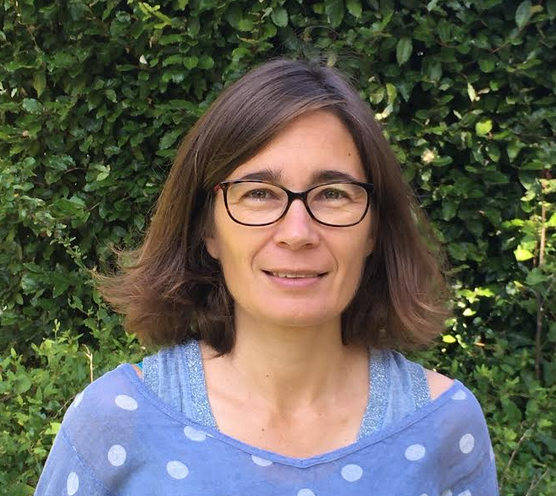 So-called "critical" antimicrobials have been in the spotlight of European legislative news in recent months. The European Parliament almost voted to reject a regulatory package (Commission Delegated Regulation (EU) of 26 May 2021 supplementing Regulation (EU) No. 2019/6) defining the criteria for establishing the list of antibiotics reserved for humans. The veterinary use of many critically important antibiotics could have been banned altogether, although the intention of this European classification process is in fact to recognize the importance of these antibiotics for animal health and the absence of veterinary therapeutic alternatives. Efforts on the part of both doctors and veterinarians to protect resources needed for their respective medical practices lie at the heart of the conflict. The colistin case sheds some interesting light on the rules of the game in these negotiations between specialists, for whom scientific data are the final arbiter.

Colistin now appears on what can seem to be a bewildering number of national and international classification tables. For human health, WHO classified colistin as a "critically important antimicrobial of highest priority" (2016) and in the "Reserve" group of antimicrobials to be used as a last resort in the AWaRE tool (2019). For animal health, OIE classified it as a "highly important antimicrobial agent in veterinary medicine" (2007). At the European level, colistin is included in the "Restrict" group of antimicrobials whose use in human medicine is a priority (2019). These rankings seem to broadly share a common goal: to minimize the veterinary use of colistin, notably after the discovery of its effectiveness as an antimicrobial of last resort against multi-resistant bacteria, and particularly after the discovery of plasmid resistance (late 2015).

While there seems to be an international and European consensus on the status of colistin as a critical antimicrobial, France has adopted a different position, one that is the result of a disagreement between the country’s health agencies. Why has colistin been left off the national list of critical antimicrobials, but assigned a reduction target in the Ecoantibio 2 plan? On the one hand, ANSM recommended that colistin be subject to strict regulatory measures identical to those of cephalosporins and fluoroquinolones. On the other, ANSES concluded that in the absence of development of resistance in livestock, the overall risk-benefit balance does not justify such measures. Which brings us to the sociological focus of my investigation: the non-classification of colistin in the decree of 18 March 2016.

The term "investigation" is used in the social sciences to describe all of the methodological procedures used to address a research question. Here, I also drew on the term’s "police" meaning, hunting for clues that could shed light on this turn of events. I sought to identify what caused, during the arbitration period, the decision to shift towards an "incentive and conventional" instrument instead of a "legislative and regulatory" form (Lascoumes & Le Galès, 2005), as what might have been expected. I wished to identify the key players in this decision and understand the reasons behind it.

This case did not follow the "classic" pattern of problems managed between two departments at odds, where there is a gradual move up a decision-making hierarchy until the issue is resolved. The case was not politicized and has not been the subject of arbitration between ministerial offices. The investigation revealed that the non-classification of colistin was part of a decision-making process that developed as a series of milestones were reached. Research on public policy and action analysis has been central to my work (Jacob et al., 2021).

The Ecoantibio 1 plan (2012-2017) played a fundamental role in shaping French national policy to combat antimicrobial resistance. It helped to initiate an overall reduction in veterinary antimicrobial use while providing a forum for institutionalized dialogue between human and animal health stakeholders. Before being included in the Ecoantibio 2 plan (2017-2021), colistin was therefore already on the informal agenda of the Ecoantibio 1 plan, which could be described as the pre-decision stage (Eymeri-Douzans, 2021). The 50% colistin reduction target of the Ecoantibio 2 plan was achieved in under three years, well before the five-year deadline specified in the plan. This result could not have been achieved so quickly if a set of conditions had not already been met, such as the overall decrease in antimicrobial use in the pig and poultry industries. It is based on changes in veterinary practices and on overall advances in livestock management. The Ecoantibio 2 plan thus constitutes the post-decision stage, one strongly conditioned by the pre-decision stage...

It was thus through the governance of the Ecoantibio plan, and thanks to the various tools put in place, that the right conditions were united for colistin not to be classified as a critical antimicrobial. But the foundations of this framework are fragile. It relies primarily on a low prevalence of colistin-resistant bacteria in animals, including for the plasmid transmission gene, and on a lack of scientific evidence of transmission of animal bacteria to humans. At any given moment, new scientific data could throw a wrench into the works.

As for the timing of the decision itself, my investigation shows that it involved an agreement between specialists from the Ministry of Agriculture and the Ministry of Health, individuals who have the necessary scientific background and experience to fully grasp the issues surrounding this antimicrobial. From their point of view, the most reasonable decision was, in the absence of sufficient scientific evidence pointing to the development of resistance, to dismiss the classification of colistin as a critical antimicrobial. The decision-making stage thus took place in a specific and defined space, which the literature defines as an "atrium", where the rules are controlled by a group (Eymeri-Douzans, 2021, Zittoun, 2021), composed here of public health veterinarians and medical officers.

I will propose an answer to this question in the third post, Colistin (3). Exemplary or unique?